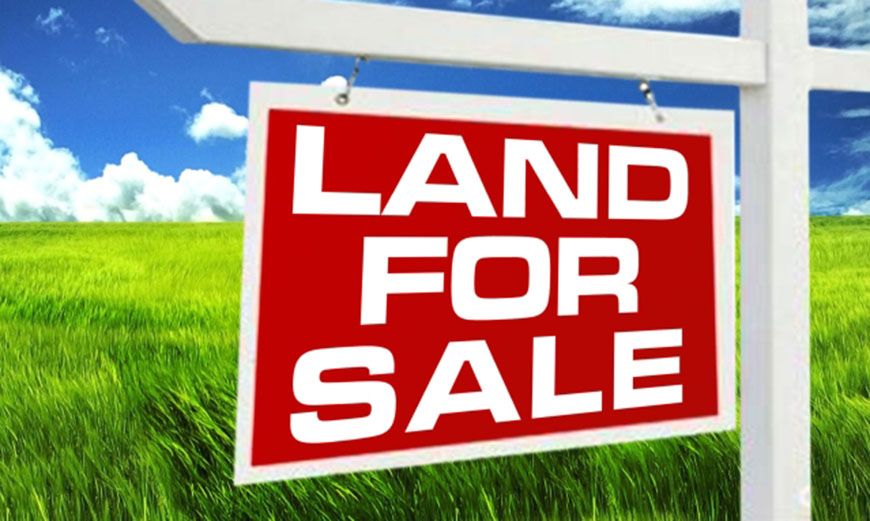 
Land is one of the most solid investments available. It will always be worth something, and there's little chance of it being stolen. Raw land is undeveloped property with no buildings or other structures - it is still in its natural state. If you're thinking about investing in it, the trick isn't so much about buying at a good price but selling at the right time for a good profit. Investing in raw land is for people who can afford to wait years until someone comes calling for the land. It's not a good idea for people who want to do a quick flip or need to develop an immediate income stream.


Raw land values increase at a faster rate at the center of a growing city or around the perimeter of cities. It's worth noting that any raw land in an area showing population growth is worth investment consideration because such growth attracts developers. The whole idea of investing in raw land is to choose property that will appreciate in value and attract a buyer who will pay more for it down the road.


Investing in raw land is less costly than buying developed real estate in the same area simply because there are no improvements on raw land. However, banks are a bit more cautious about fronting money for raw land that is not being used for any income-producing purpose and will usually ask for a higher down payment, sometimes up to 50 percent of the land purchase. Mortgage loans on the other hand, typically require a 20 percent down payment or less. Land loans also have shorter maturities - 10 to 15 years versus 30 years for mortgage loans. You can also expect to pay higher interest rates for raw land than you would for mortgages.


In Canada, eonomies at all levels are vulnerable to boom and bust cycles. Local economies are often tied to a major industry. The area may have a spike in population growth and lots of land and home sales for several years. Those boom years are followed by too much product on the market and a sharp decline in sales. You are more likely to make money on raw land if you buy during the bust cycles and sell during the boom cycles.


Be leery of buying from owners who have held the property for only a short time, especially if the owner is a builder or developer. If they're trying to sell fast, it likely means they have inside knowledge that the land isn't as valuable, or won't be as valuable, as they thought. Raise another red flag on any property priced too low for the market. That can mean the land has fallen outside the path of progress.


You also need to visit the land itself, even if it means a road trip. Never invest in raw land based solely on photos in a slick sales brochure. Do a thorough investigation and don't allow a high-pressure salesman to rush you into a decision.


Raw land is a long-term investment, For that reason, it's a good option for people who are least 10 years away from retirement and want to diversify their assets. It's not an ideal investment for pre-retirees who can't hold the property long enough to reap the benefits of rising values.

10 Ways to Prepare for a Real Estate Appraisal

You have decided to sell your home or refinance your mortgage...

The criteria used for assessing property values changes and adapts...

Appraisals And What They Mean

For the last few years, Canadian banks have been performing...

If you disagree with MPAC’s propert tax assessment or classification...

Vacant Land is one of the most overlooked and misunderstood real...

We appraise the following property classes: